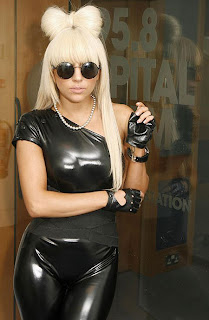 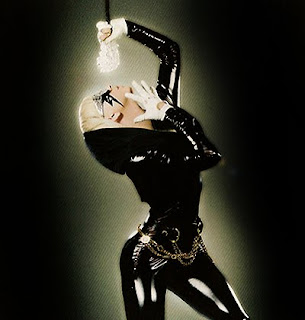 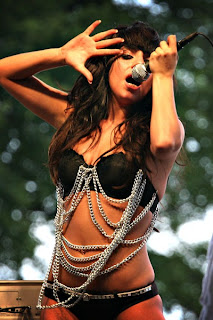 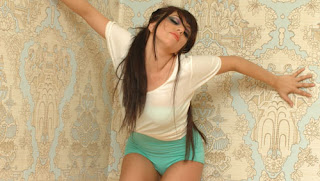 World Famous People (Singer) - Lady Gaga or (Stefani Joanne Angelina Germanotta) was born on March 20th 1986. She is an American singer, songwriter and musician. Gaga was born in Yokers, New York but grew up in Mahattan. She got her stage name when music producer Rob Fusari compared her vocal style to Freddie Mercury and took the name Gaga from the Queen song "Radio Ga Ga".

Lady Gaga learned to play the piano by ear at the age of four, and began performing at open mic nights by age 14. When she was 17 Lady Gaga was one of the 20 people in the world who gained early admission to the New York University's Tish School of the Arts. This is where she developed her writing skills by composing essays about arts, religion and socio political order. She did however withdraw from university and never graduated. She then moved out of the house, and started hanging out in the Lower East Side doing drugs, and appearing in burlesque shows at dive bars with drag queens and go go dancers. Lady Gaga admits that her father couldn't even look at her and she says 'he just didn't understand'.

By age 20 she began working with Interscope records as a songwriter. She has written songs for the pop sensation Pussycat Dolls. Akon recognized Gaga's vocal talent, and signed her to his label Kon Live Distribution. She started to work on her debut album after that. She released The Fame in 2008 which supposedly was about how 'anyone can feel famous'. Her first single Just Dance (nominated for a Grammy) was a huge success.

Lady Gaga was influenced by David Bowie and Queen, along with Madonna and Michael Jackson. Lady Gaga apparently got rid of her natural brunette hair and died it blonde because she kept being mistaken for singer Amy Winehouse.