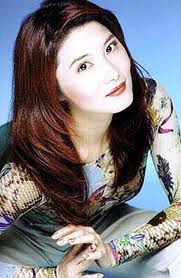 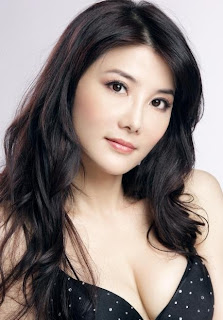 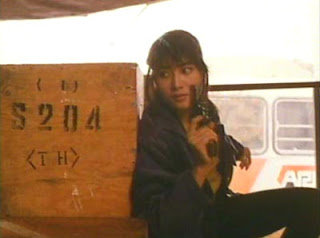 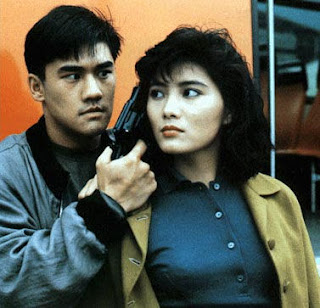 World Famous People (Actress) - Yang Li-Tsing also known by her stage name Cynthia Khan is beautiful Taiwanese actress Martial artist born on December 13, 1968 in Chiayi County, Taiwan and She's also in the sub-genre known as girls with guns.
Before acting she studied Chinese and jazz dance at her elementary school and won a national contest to find new talents, on a Taiwainese TV when she was just 17 years old, later she practiced taekwondo when took higer grade in this martial art.

In 1987, she signed a contract with Hong Kong film studio D & B to replace actress Michelle Yeoh and made her film debut In the Line of Duty 3. The film became a huge box office success and her long career was underway. She followed up this film with a number of sequels and other excellent films. Most notable In the Line of Duty 4: Witness which was directed and cheoreographed by Yuen Woo Ping and co-starred action superstar Donnie Yen.