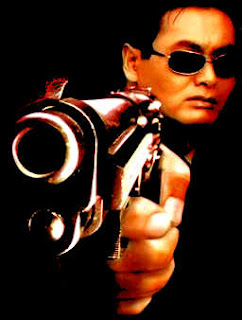 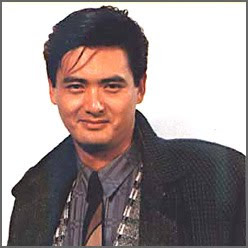 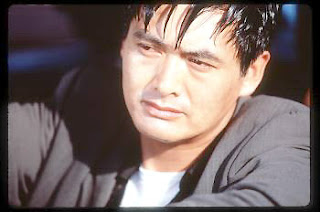 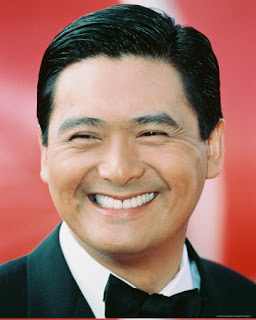 World Famous People (Actor) - Chow Yun-Fat is an actor. Born May 18, 1955, on Lamma Island, Hong Kong, China. Dubbed "The Coolest Actor in the World," by the Los Angeles Times in 1995, Chow Yun-Fat grew up selling dim sum on his native Lamma Island to help support his poor family. When he was 10, the family moved to Kowloon, the part of Hong Kong that is connected to mainland China. Chow (according to Chinese custom, the surname is placed before the given name) dropped out of school at age 17 and took a series of jobs before signing up for a training course at TVB, Hong Kong’s leading television station, in 1973.

Over the next decade, Chow became well known among Hong Kong TV and film audiences for his roles in the prime time soap Hotel, the gangster series Shanghai Bund, and films like The Story of Woo Viet (1981). In the mid-1980s, after a string of poorly received films, many thought his career was over. It was the landmark Hong Kong gangster drama A Better Tomorrow (1986), directed by John Woo, that made Chow an international superstar and established his reputation as a uniquely kind-hearted and honorable action hero. The film broke all box office records in China at the time and made Woo one of the world’s most sought-after action directors. Chow and Woo teamed on a number of other successful action films, including A Better Tomorrow II (1987), The Killer (1989), and Hard Boiled (1992).

Chow made over 70 films from 1976 to 1995, during the heyday of the Hong Kong film industry, and was nominated for 12 Hong Kong film awards (he won three). Aside from his formidable reputation as an action hero, Chow also earned acclaim for his serious dramatic roles in An Autumn's Tale (1987) and All About Ah Long (1990). He also became a cult hero in America--the writer-director Quentin Tarantino, a huge Chow fan, reportedly based his debut film, Reservoir Dogs (1992) partly on Chow's 1987 film City on Fire--along with Woo, who moved to Los Angeles in 1992 to begin a career in Hollywood. Chow began studying English in 1996; two years later, he made his own American debut in The Replacement Killers, an action film co-starring Mira Sorvino. The film met with mediocre success, but his next effort, a police drama called The Corruptor (1999), fared better among critics. Chow moved beyond the shoot-'em-up genre in late 1999, with his role as King Mongkut in a remake of the 1946 classic Anna and the King of Siam, opposite Jodie Foster.

In 2000, Chow starred alongside martial arts superstar Michelle Yeoh in the highly-acclaimed Chinese action film Crouching Tiger, Hidden Dragon, directed by Ang Lee. The film won the top prize at the Toronto Film Festival and met with an extremely favorable reception in many countries in Asia and Europe before opening in the United States in December to much positive buzz. The film won four Academy Awards, including Best Foreign Film, out of a staggering 10 nominations, including Best Picture.
© 2010 A&E Television Networks. All rights reserved.