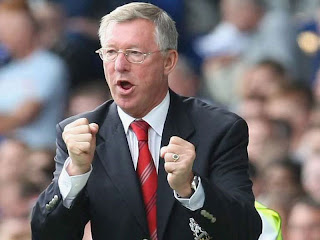 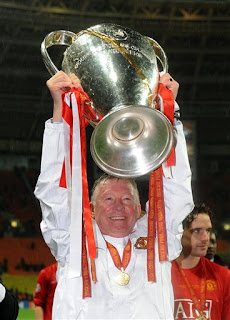 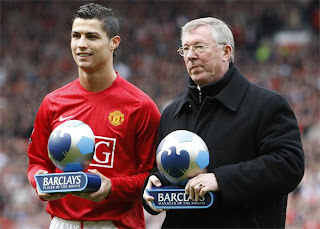 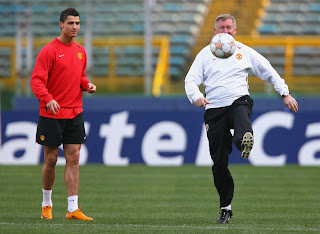 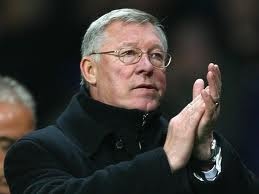 Sir Alex Ferguson, an eminent football manager, was born to Alexander and Elizabeth on December 31, 1941 in Glasgow, Scotland. He married Cathy and they have three sons; Mark and twins, Darren and Jason. Of his sons, only Darren has followed his father’s profession and is the manager of the Peterborough United FC.


He managed the Scotland national football team for a brief period in 1986 before he moved to the Aberdeen Football Club.


At the age of 32, Sir Alex Ferguson began his management career as a part-time job in June 1974 with the East Stirlingshire FC. It was only when he moved to the St.Mirren FC, that he started his full-time management career. With him as the coach, the Saints’ team won the Scottish First Division in 1976-77. During his stay at St.Mirren, Sir Alex Ferguson coached the team and spotted young talents like Billy Stark, Tony Fitzpatrick, Lex Richardson, Frank McGarvey, Bobby Reid and Peter Weir.


In June 1978, when he joined the Aberdeen Football Club (FC), he was younger than a few senior players of the team. Sir Alex Ferguson earned the respect and trust of his team players only after the Dons won 5-0 against the opponent team on the final day of the Scottish league that season (1979-80). Being a strict disciplinarian with brilliant managerial skills, he helped the Dons’ to become the runner-up of the Scottish League Cup in 2 seasons, 1978-80, and clinch the Scottish Premier Division title (1979-80). The outstanding team-building talent of Sir Alex Ferguson helped the Dons’ team to take the Union of European Football Associations (UEFA) Cup Winners’ Cup in 1982-83 and secure the UEFA Super Cup in 1983-84. With his guidance, the Aberdeen FC bagged the Scottish Football Association (SFA) Cup for 3 consecutive seasons, 1981-84 and also during 1985-86. After his efficient training, the Dons’ performed well to fetch the Scottish Premier Division titles for 2 consecutive seasons, 1983-85 and the Scottish League Cup in 1985-86.


On November 6, 1986, Sir Alex Ferguson took up as the manager of Manchester United. After a few initial disappointments from players, he came back with a bang when his team won the League Cup during 1991-92 and the Premier League in 1992-93. His team-building tactics, by bringing-in talent from other teams to the Red Devils’ squad showed remarkable results. Sir Alex Ferguson worked with talented players like Dwight Yorke, Ryan Giggs, Teddy Sheringham, Paul Scholes and Ole Gunnar Solskjær and won the memorable the FA Cup Final against Newcastle United (2-0) in 1998-99. In that season, the Red Devils’ squad also bagged the UEFA Champions League and the Intercontinental Cup. Under the efficient coaching of Sir Alex Ferguson, Manchester United won the Premier League (10 times), the FA Cup (5 times), the League Cup twice, the FA Charity/Community Shield (8 times), the UEFA Champions League twice, UEFA Cup Winners' Cup and UEFA Super Cup once each.


The year 2007 was yet another successful year for the winning manager of the Manchester United FC, Sir Alex Ferguson, who went on to claim the World Soccer Magazine Coach of the Year, the Professional Footballers’ Association Merit Award and Onze D’Or Coach of the Year.