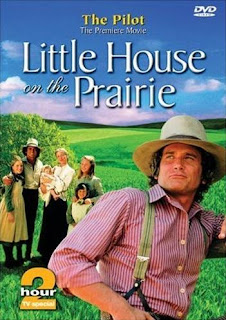 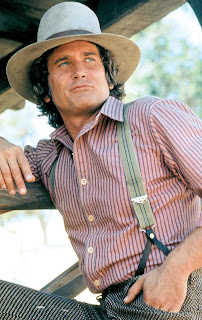 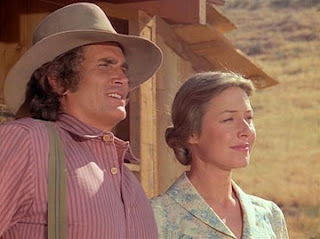 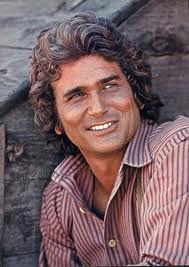 Michael Landon is the famous American actor, writer, director and producer. He was born on October 31, 1936 in the beautiful New York City. He inherited the traits of his parents, his father being a famous Jewish actor, Eli Maurice and mother Kathleen Ignatius, an Irish American Catholic dancer and comedienne.

Landon made his debut with the movie The Mystery of Casper Hauser. The film was a great hit and Landon started his journey to success. He did various phenomenal roles and his movies gained widespread popularity.

Michael Landon got his first TV role when he was 22. He played the character of Joe Cartwright on Bonanza, the first colored TV series. In 1962 Landon wrote his first script and in 1968 he directed his first episode. In 1962 Landon released a Bonanza related single called Gimme A Little Kiss/Be Patient With Me on Columbia Records.

Landon’s next step was to star in the pilot of Little House on the Praire, another superhit television series on NBC. Landon was the executive producer, writer and director of “Little House”. The success of this series brought huge recognition to Landon. The popularity of Little House was such that the series was retooled by NBC in 1982 as Little House: A New Beginning. Landon also owes the credit of giving other hit television series’ episodes and his own short lived production Father Murphy.