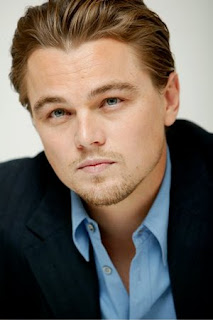 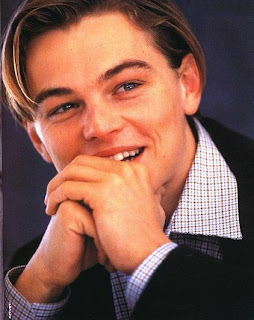 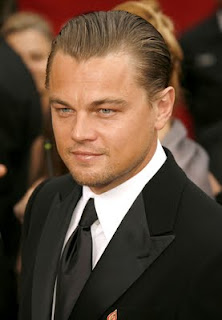 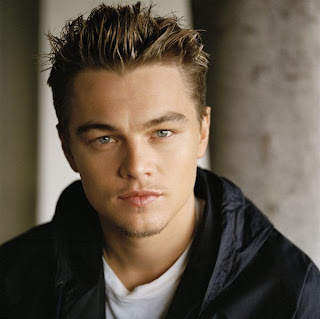 Leonardo DiCaprio (Leonardo Wilhelm DiCaprio) was born in Hollywood, USA on November 11th 1974. He was involved in the world of entertainment from a young age with appearances in many commercials and television shows.

However, his big break came in 1993 when he was cast in the movie This Boy's Life opposite Robert De Niro. His impressive performance was bettered by his next movie role, that of Arnie in What's Eating Gilbert Grape (1993). Leonardo received both and an Academy Award and Golden Globe nomination for his portrayal of Johnny Depp's backward brother.

Leonardo continued his rise up the Hollywood ladder with roles in The Quick and the Dead (1995), Romeo & Juliet (1996) and of course the biggest movie of all time, Titanic (1997).

Since then he has become one of the most popular actors in the world with a string of successful movies including Gangs of New York (2002), Catch Me In You Can (2002) and The Aviator (2004).