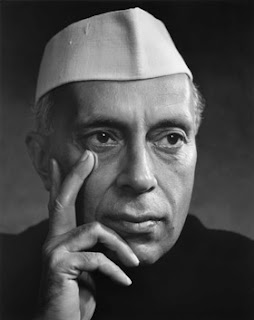 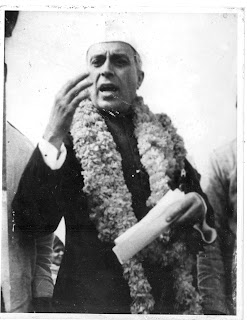 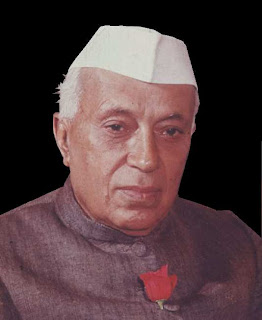 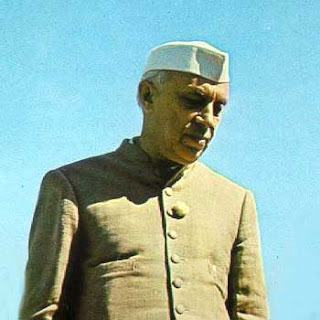 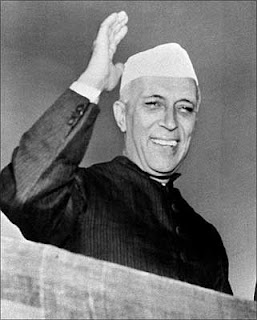 World Famous People (Politician) - Jawaharlal Nehru (1889-1964), India's first prime minister, was the chief architect of domestic and foreign policies between 1947 and 1964. Born into a wealthy Kashmiri Brahman family and educated at Oxford, Nehru embodied a synthesis of ideals: politically an ardent nationalist, ideologically a pragmatic socialist, and secular in religious outlook, Nehru possessed a rare combination of intellect, breadth of vision, and personal charisma that attracted support throughout India. Nehru's appreciation for parliamentary democracy coupled with concerns for the poor and underprivileged enabled him to formulate policies that often reflected his socialist leanings. Both as prime minister and as Congress president, Nehru pushed through the Indian Parliament, dominated by members of his own party, a series of legal reforms intended to emancipate Hindu women and bring equality. These reforms included raising the minimum marriageable age from twelve to fifteen, empowering women to divorce their husbands and inherit property, and declaring illegal the ruinous dowry system (see Life Passages, ch. 5).

The threat of escalating violence and the potential for "red revolution" across the country seemed daunting in the face of the country's growing population, unemployment, and economic inequality. Jawaharlal Nehru induced Parliament to pass a number of laws abolishing absentee landlordism and conferring titles to land on the actual cultivators who could document their right to occupancy. Under his direction, the central Planning Commission allocated resources to heavy industries, such as steel plants and hydroelectric projects, and to revitalizing cottage industries. Whether producing sophisticated defense matériel or manufacturing everyday consumer goods, industrial complexes emerged across the country, accompanied by the expansion of scientific research and teaching at universities, institutes of technology, and research centers (see Education, ch. 2; Science and Technology, ch. 6).

Jawaharlal Nehru demonstrated tremendous enthusiasm for India's moral leadership, especially among the newly independent Asian and African nations, in a world polarized by Cold War ideology and threatened by nuclear weapons. His guiding principles were nationalism, anticolonialism, internationalism, and nonalignment. He attained international prestige during his first decade in office, but after the Soviet invasion of Hungary in 1956--when New Delhi tilted toward Moscow--criticisms grew against his inconsistency in condemning Western but not communist aggression. In dealing with Pakistan, Nehru failed to formulate a consistent policy and was critical of the improving ties between Pakistan and the United States; mutual hostility and suspicion persisted as a result (see United States, ch. 9). Despite attempts at improving relations with China, based on his much-publicized five principles (Panch Shila--see Glossary)--territorial integrity and sovereignty, nonaggression, noninterference, equality and cooperation, and peaceful coexistence--war with China erupted in 1962. The war was a rude awakening for Nehru, as India proved ill-equipped and unprepared to defend its northern borders. At the conclusion of the conflict, the Chinese forces were partially withdrawn and an unofficial demilitarized zone was established, but India's prestige and self-esteem had suffered. Physically debilitated and mentally exhausted, Nehru suffered a stroke and died in office in May 1964. Jawaharlal Nehru's legacy of a democratic, federal, and secular India continues to survive in spite of attempts by later leaders to establish either an autocratic or a theocratic state.