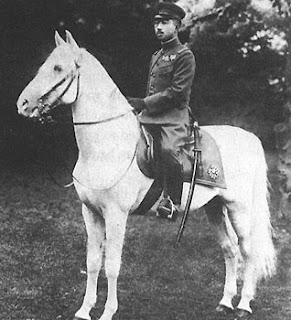 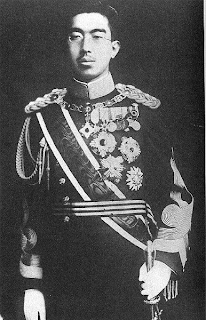 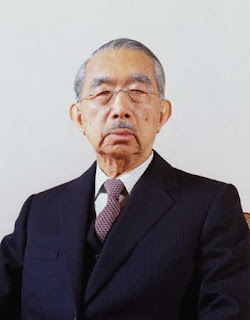 After graduating from the Crown Prince's School in 1921, he traveled in Europe for six months, a tour without precedent for a Japanese crown prince.

In November 1921, after his return to Japan, he became Regent for his father, who was ill. In 1924 he married Princess Nagako. two years later, when the Taisho Emperor died, Crown Prince Hirohito became Emperor of Japan. His enthronement ceremony took place in Kyoto in November 1928.

The imperial messages of 15th August 1945, concluding hostilities in World War II , and of 1st January 1946, declaring that the Emperor is a mortal (until the end of 1945, the Emperor was revered as a god), were epoch-making events in the history of Japan. The constitution of 1947 determined that the Emperor would no longer have political power, which would rest with the people.

During the long and eventful reign of Hirohito, Japan emerged from a period of military expansion, and entered a new period of international cooperation, during which it became one of the world's three greatest economic powers.

In September-October 1971, Hirohito met with President Nixon in Anchorage, Alaska, and then toured western Europe, marking the first trip abroad for a reigning emperor.

In his youth, Emperor Hirohito developed an interest in marine biology that he continued to pursue during his reigning years. His work included the classification of sea animals and plants at the Biological Institute in the Imperial Palace and the collecting of plants at Nasu and Hayama. He published numerous scholarly works dealing with his scientific research.

Emperor Hirohito and Empress Nagako had seven children. The Emperor died of cancer at the Imperial Palace in Tokyo on 7th January 1989.