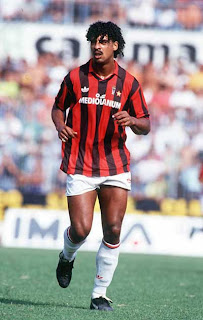 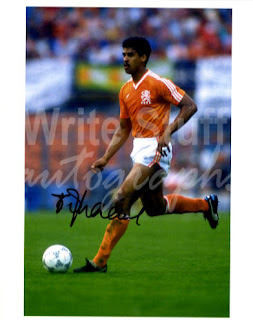 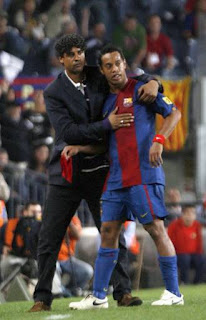 Franklin Edmundo "Frank" Rijkaard was born in Amsterdam on september 30th in 1962.Franklin Rijkaard had played for ajax for a long time and then coached barcelona for five years.

His career as a Footballer

His footballer career began in ajax in 1980 and finished in 1995. Besides, he played in wellknown clubs such as milan and real zaragoza.
His career as a footballer:

Frank rijkaard who had a very succesfull footballer career played in ajax, amsterdam, real zaragoza and AC Mİlan .He performed 73 times in national team and scored 10 goals from 1981 to 1994.At 1988 he experienced championship with national team in European Football Championship. He spited völler during world cup so that his soubriquet was lama .

His Career as a Coach

From 2003 to 2008 years he served as football manager of Barcelona and achieved his most sucessful years of career.These years Barcelona became champion.