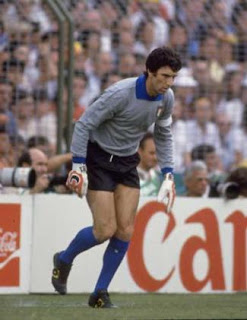 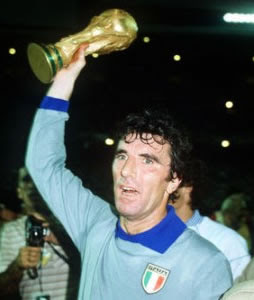 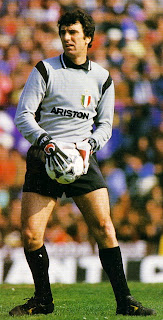 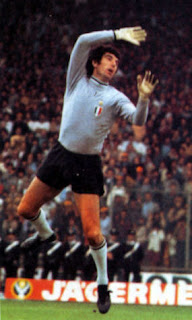 Dino Zoff was born February 28, 1942 in Mariano Del Friuli, Italy. He is one of Italian famous soccer players and the oldest ever winner of the World Cup as a captain of the Italian national team in Spain. His position was a goalkeeper. For the Azzurri, Zoff is second simply to Paolo Maldini in number of appearances with 112 caps. Most of his career Zoff expended at Juventus.

Dino Zoff was part of four FIFA World Cup(TM) teams, playing in three and emerging a champion at Spain 1982, won 111 caps and holds the record of 1,142 minutes with no conceding a goal.

Dino Zoff made his International first appearance for Italy, while playing at the quarterfinal of 1968 European championships against Bulgaria. He assisted Italy to win the European championship beating Yugoslavia in the replay of final. At 1970 World cup, he had tangential part in the Italian squad.

However, in 1982 world cup, Zoff took the centre stage because he captained Italy. At the age of 40, he led Italy to an astonishing world cup win. In that tournament he won the honor for the best goalkeeper. In 1983 Dino Zoff refrained from international football.

Zoff was a goalkeeper of exceptional aptitude and has a position in the record of the sport among the very best in this role, being chosen the 3rd greatest goalkeeper of the 20th century by the IFFHS behind Lev Yashin and Gordon Banks. Following a retirement as a soccer player, Zoff went on to become coach for a number of Italian clubs and the national team.