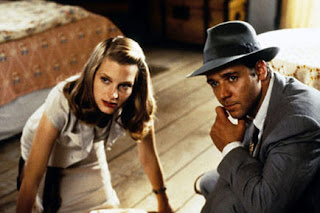 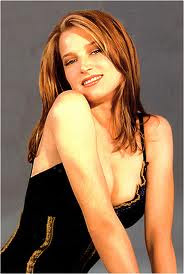 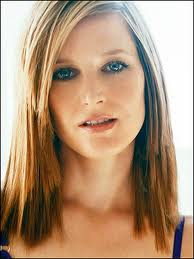 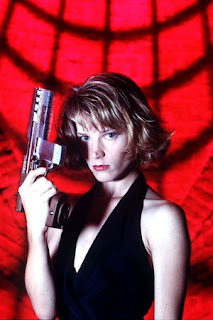 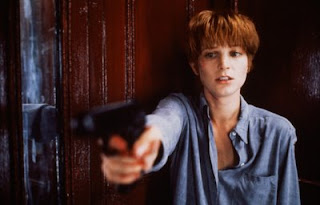 She is the daughter of Peter Fonda and the grand-daughter of Jane Fonda. She had her first experience in acting when she was 5. She started with her father in "Easy Rider". Later on, she was found of theatre while studying at Harvey. At the age of 18, Bridget Fonda took courses at the University of New York. After four years she entered the Lee Strasberg Theatre Institute.

She made her debut in film in 1982 in the comedy

- "Nudity is who people are at the most interesting point of the evening, when they take off their protective layer, when no one is watching."