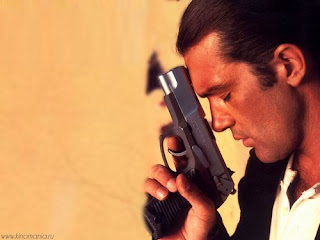 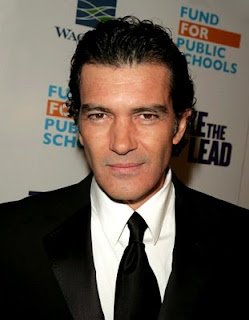 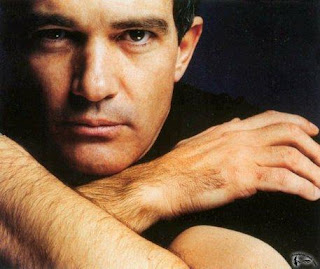 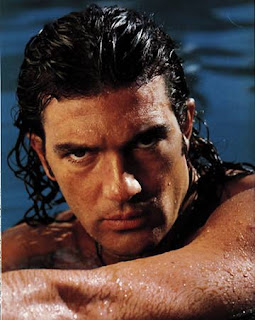 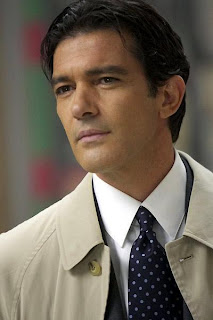 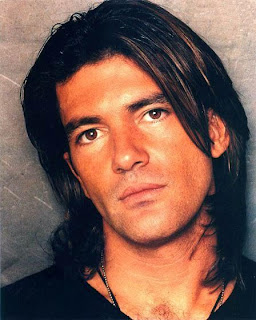 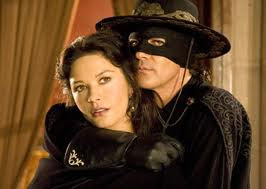 Antonio Banderas (born August 10, 1960), born José Antonio Domínguez Bandera, is a Spanish actor born in Málaga. As a young man, he went penniless to Madrid to make a career in the Spanish film industry. He first gained wide attention through a series of films with director Pedro Almodóvar between 1982 and 1990, and is one of the stars of the three Spy Kids movies (2001-2003). He divorced his Spanish wife and, in 1996, married American actress Melanie Griffith, whom he had met during the shooting of Two Much. They have a daughter, Stella del Carmen. The Banderas-Griffith family established themselves at Hollywood, where Antonio usually plays Latinos. He is probably the most famous Spanish actor. He invested his movie earnings in businesses marketing Andalusian products, which he promotes in Spain and the USA. He has shown sympathies for the Spanish Socialist Party.

He has tried his hand at directing with a film featuring his wife.

When speaking Spanish, he has an Andalusian accent, but he usually substitutes it with a Castilian one when acting.